Create Account, Earn Loyalty Points & Get Rs. 50 OFF on Your First Order

Things Every Woman Should Know About Polycystic Ovary Syndrome (PCOS)

Polycystic ovary syndrome (PCOS) is a widely prevalent hormonal disorder among women of reproductive age. Around 26% of women of this age have PCOS. However, many women fail to identify the symptoms and causes of this disorder due to a lack of knowledge. PCOS can have severe effects on a woman. Therefore, the following is the detailed account of the disorder, which can help every woman have a good understanding of the syndrome and its treatment.

Polycystic ovary syndrome (PCOS) is a disorder that disturbs a woman’s ovaries that produce a reproductive hormone (estrogen and progesterone). These hormones are responsible for regulating the menstrual cycle. The syndrome upsets these hormone levels. Thus, their bodies start producing higher amounts of male hormones (androgen) than normal. This hormone level imbalance results in skipping menstrual periods. Women with infrequent menstrual periods also face difficulties in bearing a child later.

PCOS also results in frequent growth of unwanted hair on the face and body, and even baldness. Not just this, the disorder, if not treated, can also lead to long-term health problems such as diabetes and heart disease.

Not all women have similar symptoms, due to their specific physiology. Many women don’t even experience any symptoms initially, but develop them later in life.

Some women face these symptoms from the first week of puberty whereas many women develop PCOS later in response to different factors such as substantial weight gain. However, if a woman identifies at least two of the following symptoms, then they are more likely to have PCOS.

Any woman facing the severity of these symptoms should immediately consult the doctor.

It is difficult to identify the exact causes of PCOS; however, the common factors that contribute to the disease are:

Many women in their 20s experience polycystic ovary syndrome but they don’t pay much attention to it. However, PCOS should be treated as soon as possible under a doctor’s guidance because it can lead to many more extreme complications.

PCOS can cause infertility, diabetes, miscarriage or premature birth, liver inflammation, sleep apnea, depression, anxiety, and even cancer of the uterine lining (endometrial cancer). Taking professional help will get you a timely diagnosis. Early treatment along with weight loss can reduce the risk of these long-term severe complications.

Unfortunately, there is no complete cure for PCOS; however, with the help of proper medication, its symptoms can be treated.

Doctors usually prescribe hormonal birth control pills that can make a woman’s menstrual cycle more regular. These medicines, including hormone intrauterine device (IUD) and shots, can also decrease the chances of having endometrial cancer. These medicines, along with estrogen and progesterone, also improve acne and also help get rid of extra hair on the face and body.

Anti-androgen medicines can also help women having PCOS stop scalp hair loss, reduce unwanted facial and body hair growth, and acne. But be aware as these medicines can cause complications in pregnancy and are not approved by officials.

Metformin is also a frequently used medicine that by women having PCOS. These medicines help treat type 2 diabetes. These medicines are also come in handy to treat PCOS symptoms; however, it is not confirmed by the Food and Drug Authority.  Metformin boosts insulin’s power to decrease blood sugar and can also reduce both insulin and androgen levels.

These medicines can take a few months of usage to help restart ovulation. But this can sometimes cause a side effect of having acne and extra hair on the face or body. As per the latest findings, metformin may help reduce body mass and balance cholesterol levels.

On the other hand, women having PCOS should try making some healthy changes in their lifestyle. Lifestyle habits such as eating healthy food, exercising, and losing weight can help reduce the disorder’s symptoms. 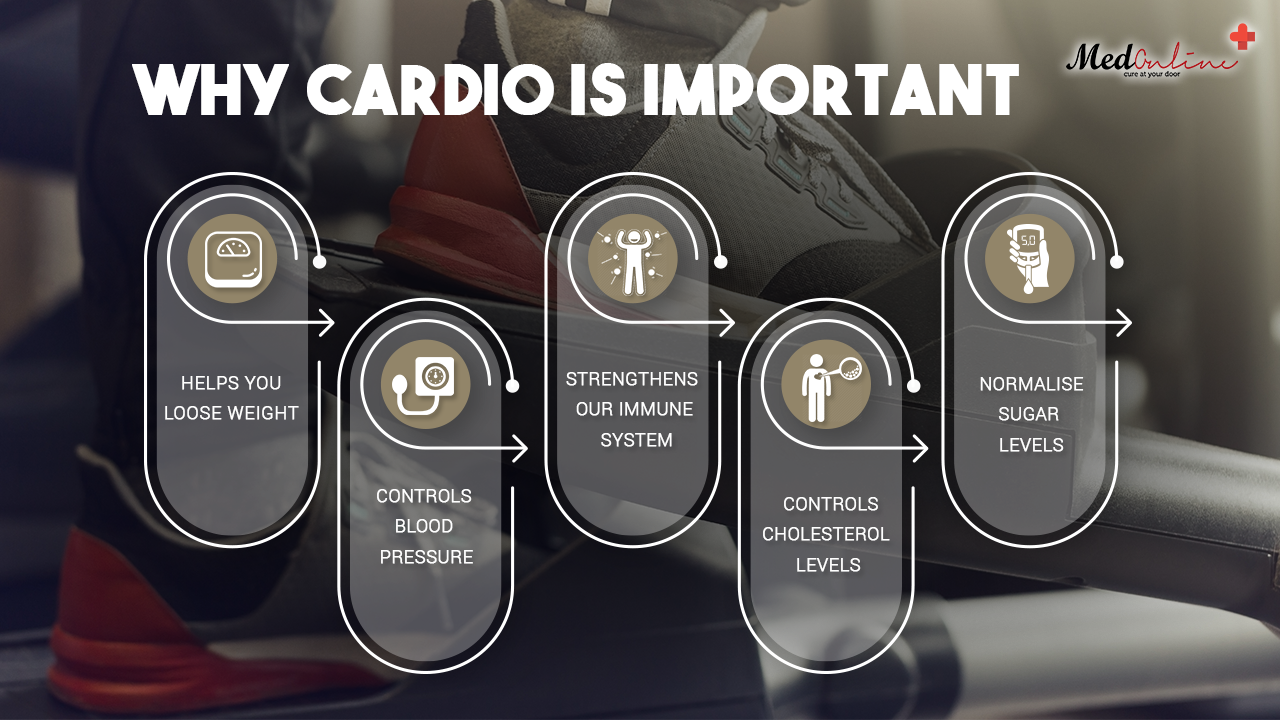